Some of my recent work 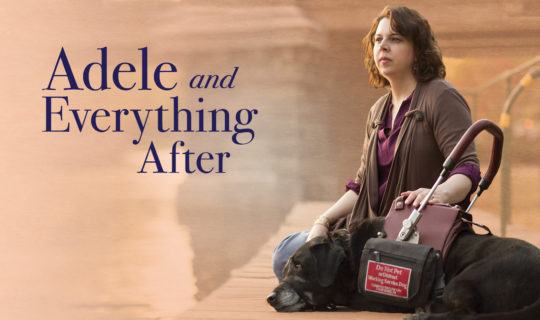 Adele and Everything After 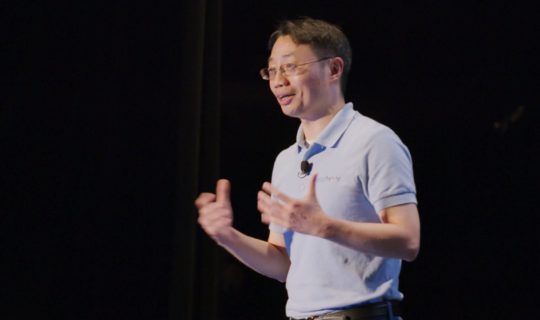 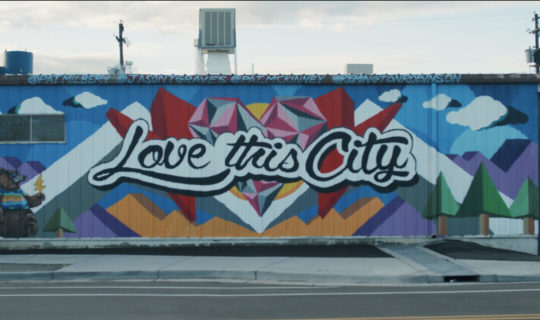 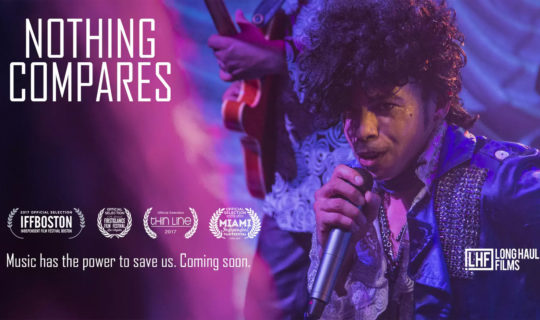 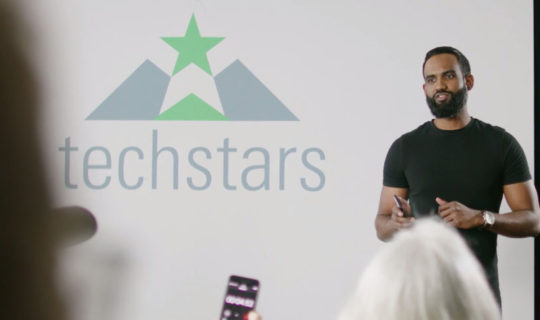 What Techstars Gave Me 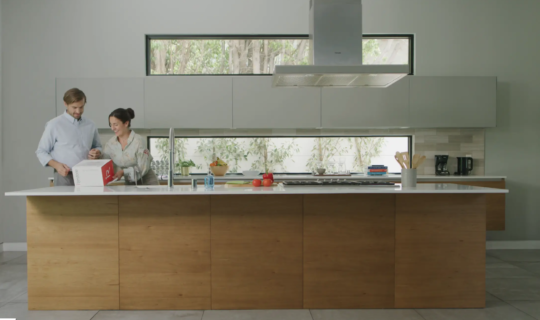 I make films about artists, innovators and entrepreneurs, as an independent filmmaker and directing commissioned content for cutting-edge companies and individuals. My work explores how technology and creativity are changing our world; spotlights ordinary people doing extraordinary things; and explores the places and relationships that give our lives meaning.

I’m about pushing forward diverse voices in film, and telling stories about womxn’s journeys. I’m highly committed to running feminine-forward sets and leading gender-balanced and diverse crews. A graduate of Boston University’s journalism program, I have a passion for interviewing people and learning how they see the world. I’ve interviewed hundreds of folks, from athletes to inventors to global CEOs. It’s one of my favorite parts of the job, and what people tell me I’m really good at.

I set the vision for production company Long Haul Films, where our award-winning feature documentary, Adele and Everything After, was released by Gravitas Ventures on Video on Demand platforms like iTunes, Amazon and Google Play and on cable and satellite providers such as Fios, Comcast and DirecTV. I’ve recently completed my second feature documentary, Restarting the Motor City, a film about the diverse entrepreneurs, activists and artists who are reinventing Detroit.

When I’m not making my own films, I teach filmmaking with She Sees, an organization I founded to inspire the next generation of diverse female filmmakers through education, mentorship and positive collaboration.